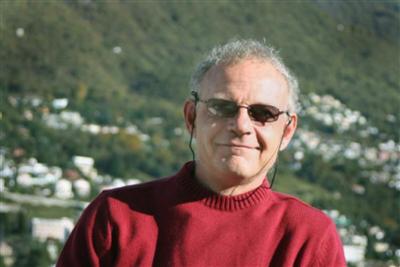 TimothyPaul was born in Rome, Italy and came to the United States in 1964 as a young boy.

He grew up on the North Shore of Long Island and attended the Cold Spring Harbor school district from Kindergarden to graduating High School.? After high school he attended Ithaca College and Cornell University.? Timothy moved to Miami in 1983 where he was a successful entrenpeanur.? In 1995 he moved to Naples, Florida where he currently maintains residence.

In 2009, Timothy suffered major life changes which caused him to re-evaluate his life and relationship to God.? It was this search that led him to studying temperament therapy and becoming a Christian Counselor.

In 2011, Timothy received two certifications as a Temperament Therapist and Christian Counselor.? In 2012, TimothyPaul earned his Pastorial Ordination as well as his Doctor of Divinty. Since then he has donated over 6000 hours of time to various ministries in the areas of marriage counseling, men’s counseling and men’s mentoring.

” I think my greatest attribute as a counselor is not the education, but the real world experiences I have encountered and overcome since I was a child. As a counselor, it helps me relate to so many issues we all struggle through. ” TimothyPaul

Timothy maintains a private practice in Naples, Florida and?is on staff of Faith Community Church in Naples, Florida.? He has spoken publically and led groups on fulfilling God’s design for the husband.? Currently he is writing a book on the challenges?presented in?Luke 4 and its relationship?to the male role of Spiritual leadership.

He is the father to two amazing grown children.

His favorite scripture is 1 :Timothy 1:16

But for that very reason I was shown mercy so that in me, the worst of sinners, Christ Jesus might display his unlimited patience as an example for those who would believe in him and receive eternal life.??????

To learn more about him, please visit his personal web site: