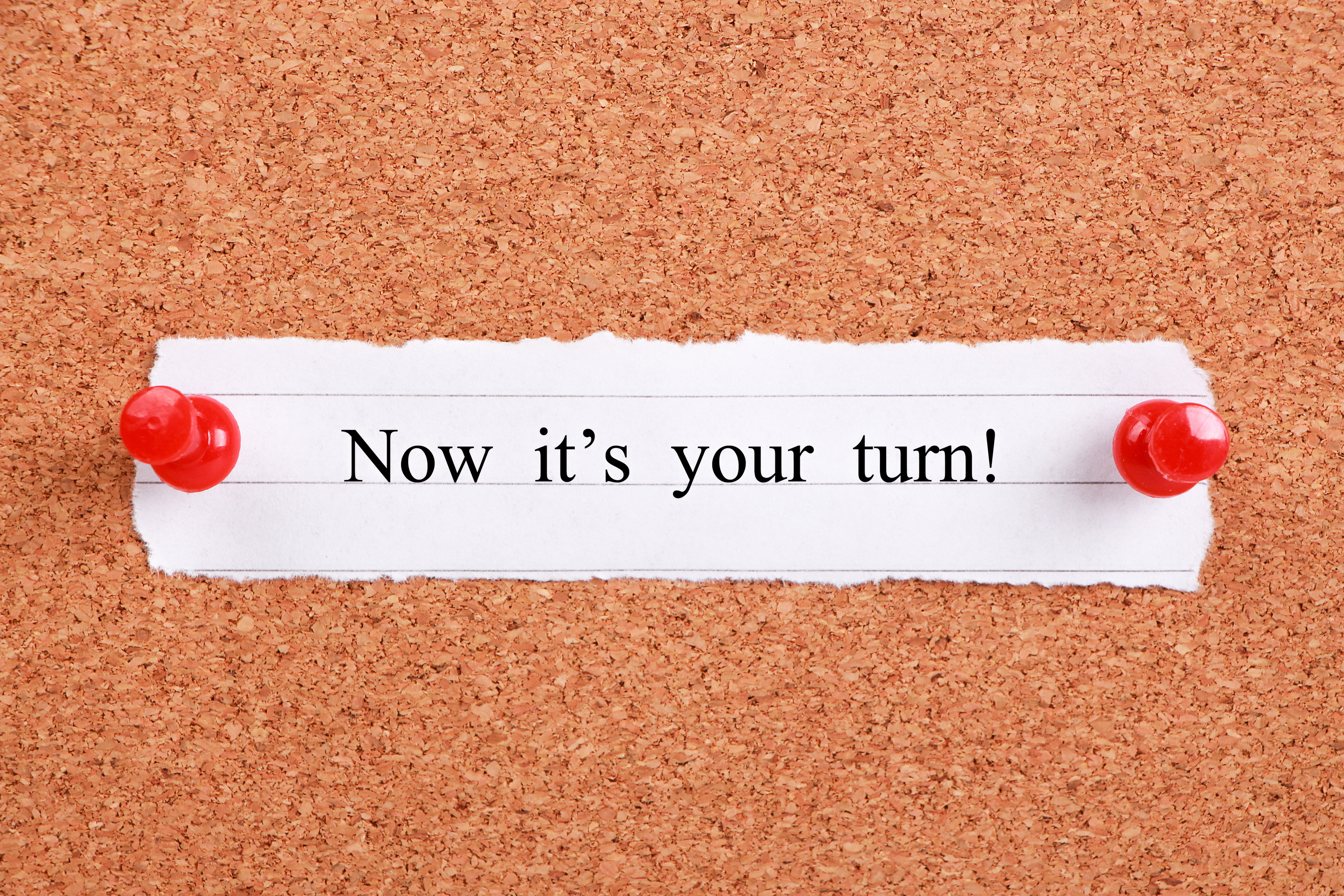 In a marriage filled with strife – Who goes first ?

This morning though, I was reading James 1, and when I came to the final verses – I believe around verse 23, I was kind of thinking about us guys. You know, Jesus doesn’t tell us anything in His commands are conditional responses. Actually, He tells us the opposite. Think of the verse in Mathew where He says it easy to love someone who loves you, but the true challenge is to love those that treat us like crap.

I am working with a couple and the guy refuses to change anything unless his wife changes something first. I keep trying to explain to him, this is not about his wife, it is about his relationship with God. Truthfully, the couple will never divorce, but they live in flipping misery everyday. I’m like, “ok, I get she has issues ( she has some really big issues ) but why not do what you can to change, because ultimately that what God looks at. He looks at character. Then lets see how your wife responds.” I always ask the guy to go first, because thats what Christ did. That whole Ephesians 5:25-32 thing .

And then the problem we face as guys, is that the women are usually months behind. There has been so much screwed up in their lives that they don’t trust our changes. It can take 6 months to a year for them to start trusting and believing we have changed. It gets really frustrating for us so we want to quit.

But it is what it is. Newton’s Third Law –

So guy to guy, just think about why you are refusing to be the first one to make a move towards a better marriage, and living out His will for your life.