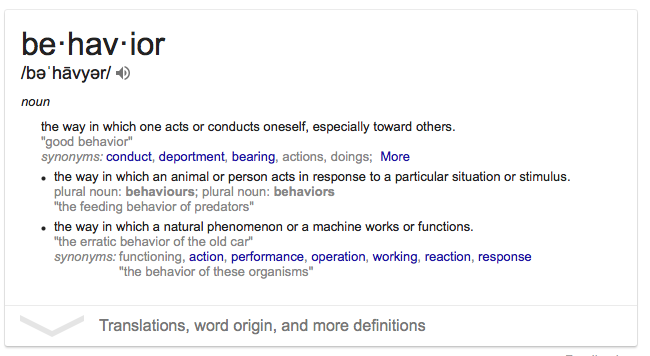 This is an exercise I like to use whenever someone is having a “chronic fight” with a spouse, coworker, child, or any other human being on the planet. If you think about it, most arguments in any relationship have their roots in two or three basic issues that never get resolved. This is a great tool for figuring out how to get out of the argument cycle and make some positive changes. Of course, you can use it in any situation where you didn’t behave the way you would have wished to.

You cannot do this in the heat of the argument.?This is a post mortem examination that takes place after tempers have cooled and you have a clear head. You are doing this so that?next time, you will hopefully be able to initiate some sort of change in the situation.

I asked him a question.

I threw the coffee pot.

Now, begin to fill in the paper with everything that happened in between. It’s OK if you don’t remember every little detail, but put in as much as you can. I would write:

I repeated the question.

He still didn’t answer. He was staring at the computer.

I asked a third time. This time, I yelled.

I called him a name and stomped off to the kitchen.

He followed me and wanted to know what I was so mad about.

Now, go back through it again and put down what you were?feeling?in each of those steps. I would put down things like ignored, invisible, unappreciated, angry, etc. This is the most important step of the process because?feelings drive behavior.?I didn’t just throw the coffee pot because I felt like it. I did it because I was sick of being ignored (remember this is a chronic fight) and I wanted to get his attention, no matter how I did it.

At this point, you might need to put the paper aside for a bit, because writing it all down might dredge up some of those feelings, and you need to be as unemotional as possible when you do the last step. The final part of the process is to look for places where you could break the chain. In my scenario, I could have walked away after he ignored me for the first time. Remaining calm and not allowing him to push my buttons would have been much more effective than allowing my anger to control me. Since this is a chronic fight, he?knew?how I was likely to react. Doing something different would probably have produced some kind of change … or not. I can’t control him, but I can control me.

But if you’re both committed to working on your marriage, then this exercise will produce change, because you’ll be aware of what’s really happening in a chronic fight. You can both choose to change your actions and reactions, and the underlying issues can finally be resolved.