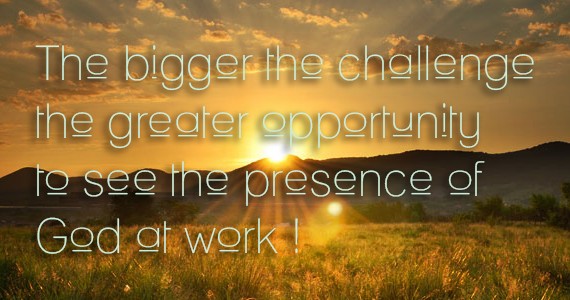 Adapted from In the Gap by Wilfredo De Jesús

A crisis can confuse us or it can clear the cobwebs and help us think more clearly. Esther had a background of faith, but she lived in a pagan world. As queen of Persia, she had much to lose: beauty, wealth, and power. The plight of her people, though, shattered her illusions. She realized she could no longer live simply for herself.

She realized the risks. She told Mordecai, “If I perish, I perish.” She was willing to lay everything on the line for the Jewish people, no matter the cost. This was her time, her moment, her God-given purpose. She may previously have had selfish desires, but now her only desire was to rescue her people.

We might say, “Well that was then; this is now. We don’t live in ancient Persia or first-century Palestine. We don’t have a king. Things are different.”

Yes, on the surface things are different, but human nature has not changed. People are just as selfish, just as divided in their loyalties, just as evil, and just as victimized as they were twenty or twenty-five centuries ago.

People in trouble need others who, like Mordecai and Esther, have the courage to stand in the gap and take action.

All of us have defining moments. Sometimes they come and go in an instant, so we must be ready. More often, we have more time—either to respond with wisdom and courage or to make excuses and walk away.

If you’re not sure how to respond to a situation, James, Jesus’ half-brother, has this advice:

“If any of you lacks wisdom, you should ask God, who gives generously to all without finding fault, and it will be given to you. But when you ask, you must believe and not doubt, because the one who doubts is like a wave of the sea, blown and tossed by the wind. That person should not expect to receive anything from the Lord. Such a person is double-minded and unstable in all they do” (James 1:5–8).

Look around. Do you see people in trouble? You stand at a crossroad—between someone in desperate need and God’s desire to use you. The situation, the timing, and the opportunity didn’t happen by chance. You’re there by the providence of God. You have an incredible opportunity. So take advantage of it. This is your time. You can make a difference.

From “My Healthy Church”