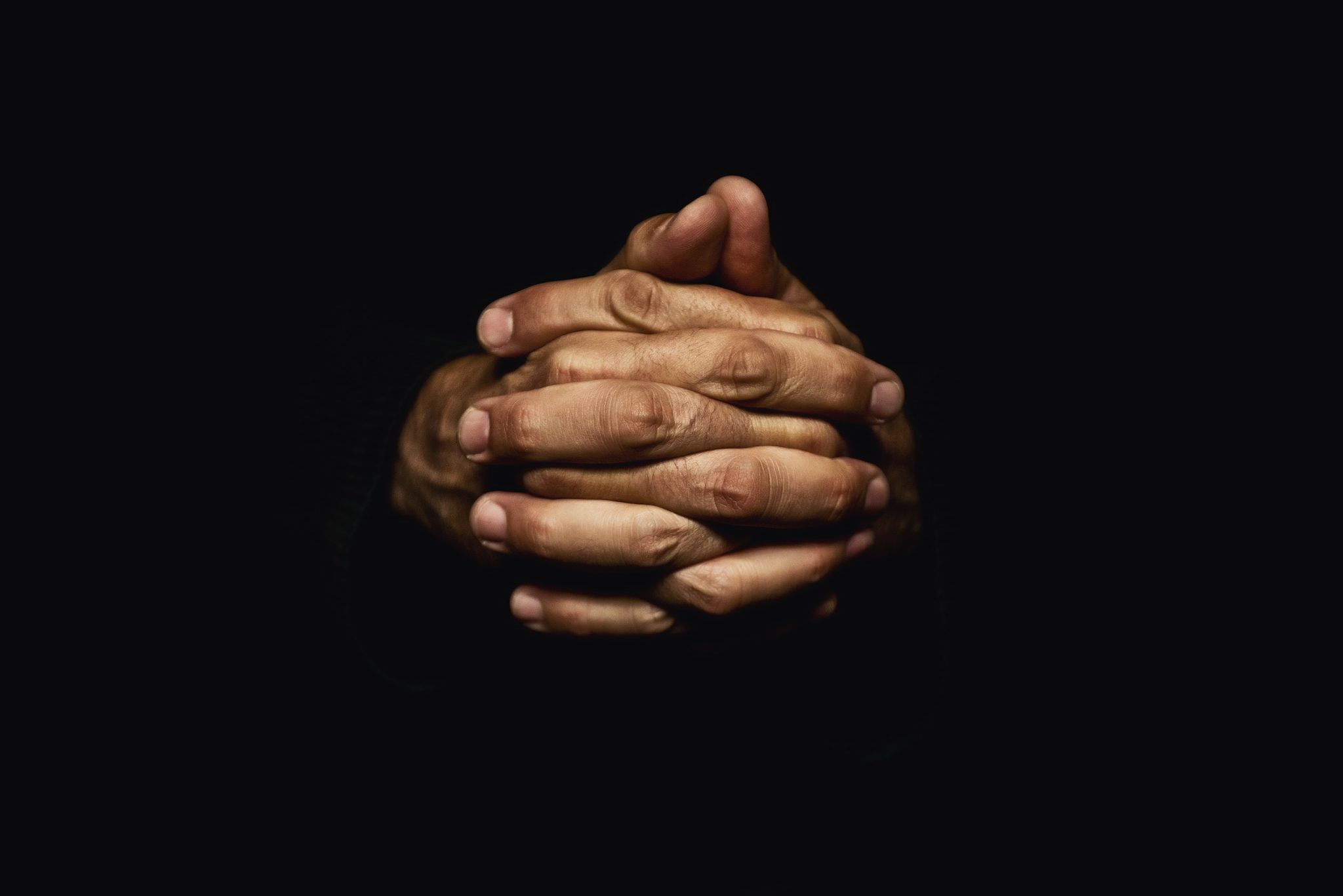 I saw this on the I Am Second website and its great.  Wanted to post it here for our followers….

His life had been headed down a dangerous path and he was waiting for God to rescue him. He was making poor choices, stuck in a destructive pattern, and was desperate to turn his life around.

Yet, through it all, he had done nothing to get himself to a better place. He had sought no accountability. He had made no plans and taken no action toward improvement. He hadn’t actually done anything to turn his life around. He was just praying.

I admire people of faith. It’s important to believe and to live as though what you believe is already truth. The problem comes when people exchange the guise of “faith” for the role of passivity and sink into a pattern that lacks action and takes no responsibility. “Faith” without deeds can be paralyzing, particularly when you begin to expect God to live for you, rather than looking for him to work through you.

I heard a joke once about a man who was drowning, but he had faith that God would rescue him.

A jet ski came by, but he declined saying, “I’ve prayed, and God will rescue me!”

A rescue boat came by, but again, he declined saying, “No thanks, God will rescue me!”

A helicopter came by, but a third time, he declined saying, “God will rescue me!”

And finally, he drowned.

When he awoke to heaven he approached God and asked him, “But Lord, you promised to save me.” To which God replied, “I tried. I sent a jet ski and a rescue boat and a helicopter, but you never got on board!”

This story might get you to chuckle but I have found there to be so much truth in this concept. And it’s no laughing matter.

As a professional counselor (who also happens to be a Christian), I run into people who doubt my line of work because they believe prayer is enough. They dismiss the value of counseling, treatment, and therapy, considering it a replacement for the power of God.

I’m a firm believer in prayer, and I encourage many of my clients to pray. Often I even pray with them. But treatment doesn’t negate prayer, it compliments prayer. It is a beautiful partnership that challenges people to match their faith with actions. It forces them to give to God what they can’t control and to seek to change what they can.

Maybe you are that person and you’re feeling stuck in feelings, behaviors, addictions, or struggles that you can’t seem to manage on your own. Maybe the pain of your past or the fears of your present are paralyzing you from living your life the way you know you should. And maybe you’ve resolved to “pray about it,” but not done much else. If so, I challenge you to consider the following things as you contemplate whether or not seeking treatment and counseling is right for you.

1. Are you dealing with a problem that seems to have a daily effect on your life?

Problems come and problems go, that’s the nature of humanity. But there are some seasons in life in which problems, negative feelings, or destructive thoughts, habits and behaviors start seeping into the day-to-day, becoming a part of our routine.If you feel caught in a daily battle that doesn’t seem to be letting up, maybe it’s time to consider trying something new.

2. Is this something you have been struggling with for over one month and can’t shake?

Many times struggles begin small but snowball into something that seems way beyond our control. It may be an innocent habit, a deficit in communication, or a “small” struggle that begins to take root in a way that you never imagined.

3. Is this something that is causing you to engage in self-destructive or harmful behavior or hurting those around you?

Some habits and struggles are subtle, secret, and out of sight.  Others are loud and clear, unable to hide from the eyes of others. Either way, both have the potential of doing damage.

4. What if you could prevent a struggle from becoming a struggle?

That’s not something people normally think of when it comes to counseling, but it’s crucial. The best way to tackle a problem is to deal with it before it begins. I see a lot of young men and women who are trying to get a head start in healthy relationships through counseling focused on premarital issues, marriage communication enhancement, and even singles wanting to make the best choices before they take the plunge into a relationship.

It’s time to stop simply talking about prayer and begin living a life that reflects those prayers; a life that puts deeds to faith.

For some of you, that may mean shutting off the Internet, getting rid of the alcohol, or finally breaking up with that boyfriend/girlfriend. It may mean seeking accountability, admitting that you need help, and admitting some of the things you’ve been doing in secret. No matter the size of your pit or how long you’ve been living in it, today is the day to start climbing out of it.

A version of this article originally appeared on the website True Love Dates.

Debra Fileta is a licensed professional counselor, speaker, and author of the book True Love Dates: Your Indispensable Guide to Finding the Love of Your Life. You may also recognize her voice from over 150 articles at Relevant Magazine or Crosswalk.com. Connect with her on Facebook and Twitter.